Weekend: Which big stars will give concerts in Bratislava and Prague in 2022?

As usual, you will also find weekend hiking tips in the Spectacular Slovakia Roundup.

This week we write about unusual rock formations, 2022 concerts in Slovakia and a cultural center in Bratislava.


Climbers conquer an icefall near the Letanovce mill in the Prielom Hornádu canyon in eastern Slovakia on January 26, 2022. (Credit: Milan Kapusta for TASR)

As passengers gaze out of the window of a train on the way to Košice from Zvolen, a massive limestone mountain outside the town of Rožňava catches their eye.

Brzotínske skaly (Brzotín Rocks), above the village of Brzotín and near some fish ponds, is part of the Slovakian karst mountain range. Unlike Matesova skala (Rock of the Companions), the highest peak in the range at 900 meters, the rocks of Brzotín have an altitude of just under 600 m.

However, since 1984 the area has been one of the largest nature reserves in the Slovak Karst. Due to several protected plants, it is under the highest level of protection (fifth), which means that hikers should only follow marked trails.

From the top of the rocks, hikers can admire the view of Rožňava, Turecká (953 m), the Slaná River and the rest of the Gemer region. The hiking site is accessible from the villages of Jovice and Plešivec and from the cave of Gombasek. 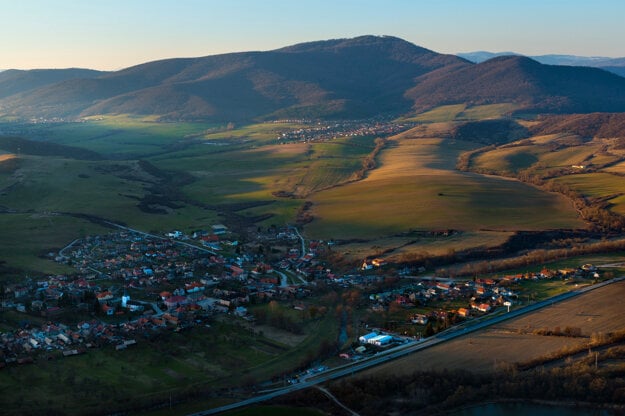 If hikers reach the rock of Brzotín, outside Rožňava, they could see as far as the Low and High Tatras in suitable weather conditions. (Source: Milan Kapusta for TASR)

The shortest way to reach the most popular part of Brzotín Rocks, Brzotín Rock, is to hike from Jovice. Hiking through the whole region is possible from any of the places mentioned above.

Big names will give concerts in Slovakia

Besides Dua Lipa and the Red Hot Chili Peppers, who will be headlining the Lovestream Festival in Bratislava at the start of the summer, other stars have also been confirmed to give concerts in Slovakia.

Norwegian singer Aurora was scheduled to give a concert in Slovakia in February, but her concert has been moved to June 25. The concert will take place at A4 Studio in Bratislava, where singer Runaway will promote her new album The Gods We Can Touch, including her latest single Giving In To The Love.

Before her, OneRepublic will visit the Ondrej Nepela Ice Hockey Arena in Bratislava. The concert was originally scheduled to take place last November. The concert is now set to take place on May 7. Despite the Covid, the group released their last album, Human, in 2021.

British singer Jake Bugg, who released his latest album, Saturday Night, Sunday Morning, last summer, will give a concert on May 2 at Atelier Babylon in Bratislava. 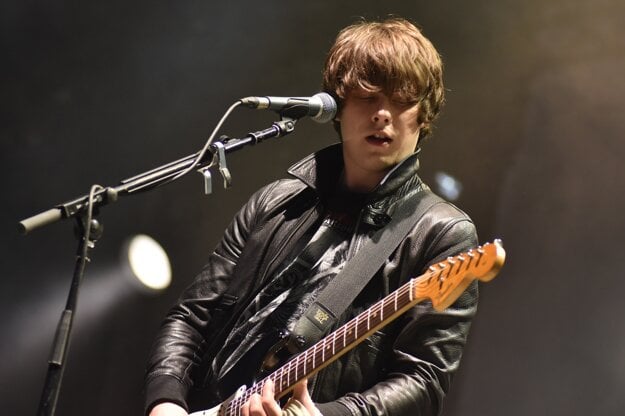 The singer Lost On You and Girls Go Wild, LP will be back in Bratislava on July 12. The American artist’s fifth studio album, Churches, was released last December.

Earlier this week, the Pohoda festival, held at Trenčín Airport, announced that young Norwegian superstar Sigrid, whose latest single Head on Fire with Griff is playing on UK radio stations, will be performing at of the event in July. Black Pumas, Slowthai and Wolf Alice are other artists to play in Pohoda.

In the Czech Republic, Shawn Mendes will give a concert on April 11, Harry Styles will perform on July 15 and Enrique Iglesias will play his show on June 8. Alicia Keys will perform in Prague on June 25, just days after Celine’s Le Dion concert on June 22. The Arctic Monkeys will give a concert in Prague on August 18th. Phoebe Bridgers has been announced as one of the performers at the Colors of Ostrava festival, at which The Killers and Princess Nokia are also scheduled.

Other developments this week

Makeover of the socialist cultural center in Rača

A cultural center and a library, housed in a building from 1984 on Žarnovická Street in the Bratislava district, Rača, will be renovated. 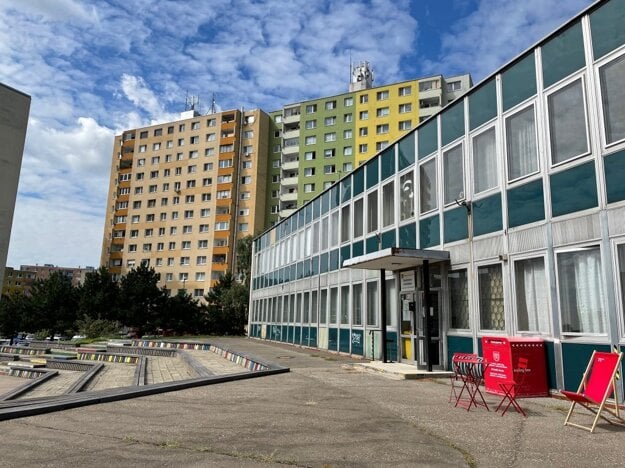 A cultural center from 1984 on Žarnovická Street. (Source: Bratislava district of Rača)

“The building is very energy-intensive, the premises are overheated in summer and unheated in winter. The outdoor amphitheater is in an unsatisfactory state and the capacity of the premises is insufficient,” said the district of Rača.

Six months after local authorities announced an architectural design competition, the winner has been announced. Out of 11 workshops, the young.s workshop was selected to breathe new life into the building located between an 80s building and the old part of Rača.

After its reconstruction, the cultural center will consist of four parts: a library, premises for clubs, a room for 160 people and a café. The amphitheater, which has not been used for most of the year, will become a community courtyard where people can spend their free time whatever the weather.

Visit three countries at once

The Three Borders, where Slovakia, Austria and Hungary meet, are once again accessible. 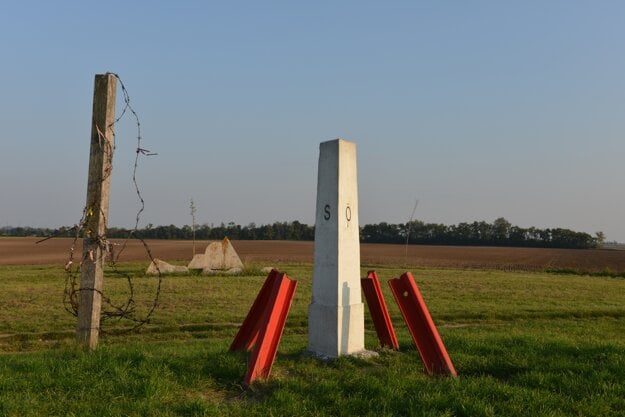 The Three Borders (Trojhraničie or Trojmedzie), a place where the countries of Slovakia, Hungary and Austria meet. (Source: Jana Liptakova)

In November 2021, the Slovak Tourists Club marked a new tourist path to the site by bypassing a fence that Hungary has built along its highway as part of its anti-pandemic measures.

“I really like this place – the flat fields and the fact that this place was a completely forbidden area during the previous totalitarian regime has a special atmosphere,” said Adriána Novotná after reaching the place with friends.

That’s all for the moment. Have a good week-end! – Rock

Do you have any advice? You can reach Peter at peter.dlhopolec@spectator.sk

In Prague, unlock the secrets of cooking with beer

Concerts in support of Ukraine will take place in Prague on May 20, 21 and 22