The new Prague Burger Joint everyone is talking about

After the onset of the pandemic, the restaurant industry had to fundamentally realign itself under a new paradigm.

Establishments that relied on physical storefronts folded if they couldn’t adapt, forcing local articulations to evolve faster than ever.

Fortunately, this created an opportunity for inspired and creative individuals who saw what the market demanded.

Tomáš, founder and “pinball burger chef” (as you can read from his business cards :)) of Fatfuck Smash Burgers, is one such individual.

In December 2020, Tomáš looked at what he had and saw an industrial kitchen and a dream of the perfect burger. While the gourmet economy demanded delicious dishes that could withstand delivery and look fresh at the door, CHILD was born.

This is no ordinary burger. Tomáš had a vision and an underlying philosophy: the bun makes the burger. He learned to cook while in isolation, and after months of trial and error, he had made something special: a bun that defines the Fatfuck burger. It’s a Hokkaido-style milk bun that’s incredibly moist, soft, and remarkably resilient to the juicy burger patties inside.

However, the bun is not easily created. At first, Tomáš got up early every morning to prepare the dough, as it had to rise and rise several times before it was ready to go in the oven.

“Baking the buns ourselves can take 8-10 hours a day,” says Tomáš. With the increase in demand, scaling this operation proved difficult, but doable without compromising quality.

The exceptionally high standards extend beyond the bun. All the beef is local, sourced from a butcher in Prague who sources the meat from farmers in the surrounding area. Everything is organic and ethically raised. – “Actually, Meatpoint is based in Dejvice, but it has its own farms in Krušné hory”, he says.

Of course, this has a financial cost, but Tomas considers this expense to be essential to explain why FATFUCK smash burgers take Prague by storm. Plus, the beef is dry-aged for at least two weeks, which you don’t usually find in such an affordable burger.

The difference even 14 days makes is obvious: flavor is intensified and juices are concentrated after the moisture evaporates.

Iberian lard is also added to ground beef, to increase the fat content. FATFUCKS burgers, despite what the name may imply, hit the sweet spot in terms of fat content – not dry, but not overpowering. This is also emphasized in the buns, which contain no oil, only butter.

Finally, it’s the toppings that bring the bun and burger together into something far greater than the sum of its parts. Each option is carefully designed. Tomáš prefers his burger with caramelized onions, cooked the old-fashioned way: very slowly, without any additives.

This corresponds to his general philosophy: he strives to “give all the time he needs”. Accompanied by also simmered mushrooms, the umami flavors of the burger are kicked up a notch and complemented by the natural sweetness of the onions. Good, tangy, cheddar adds bite and a special sauce adds a tangy note that combine in an almost religious burger experience. 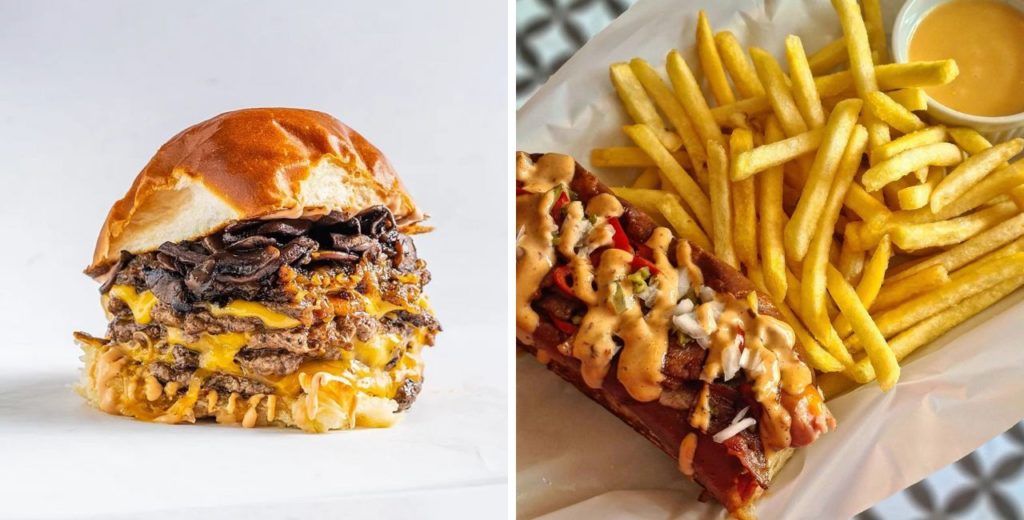 But there’s something more, something intangible about Fatfuck’s appeal. For Tomáš, a seasoned entrepreneur with experience in
hospitality and entertainment industries, FATFUCKS is personal. It’s a “long-term project”, not just a cash grab capitalizing on the delivery economy and the untapped burger smash market.

He created his perfect burger, his white whale that he has been perfecting since childhood. The brand, which debuted with a few
the controversy due to its explicitness is intentionally edgy, playful and dramatic. People have grown to love it and over half of all customers return, often time and time again.

In the face of management shake-ups, the future of FATFUCKS will not be easy, but as long as they continue to provide food of such high quality, it is clear that it will remain a Prague institution. Fatfuck has two locations, a sit-down restaurant in Prague 6 and a take-out storefront in Prague 7. 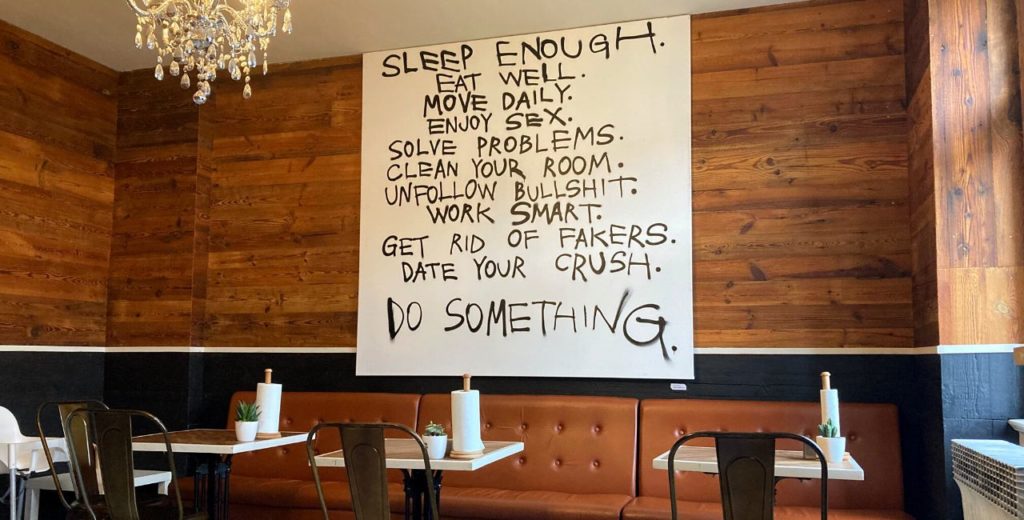 Kontaveit and Barbora Krejcikova advance to Prague Open 2nd round

You say Prague ‘Mecca of democracy’

Eurostat: Czechia has the fourth highest inflation rate in the EU