Sixteen graphic studios took part in the international competition, won by three Czech agencies – Side2, A69 and Superior Type.

The project aims to standardize the current disparate navigation elements and improve the readability of information for local residents and tourists. The town hall notes that the current navigation system was developed in the late 1970s and 1980s.

“Prague has a new, clear and city-wide signage and navigation system. I want everyone to be able to easily find information about their route and not get lost. Today this often happens, for example, when looking for the right exit from the subway or at busy tram interchange points,” said Adam Scheinherr, Deputy Mayor for Transportation.

“Currently, we have counted eight different information systems in the metropolis, each with its own administrator – for example, in the subway, and on the streets of different parts of the city,” Scheinherr added.

The pilot project will take place this summer. Travelers will be able to test electronic cards in Prosek, Ládví and Budějovicka. 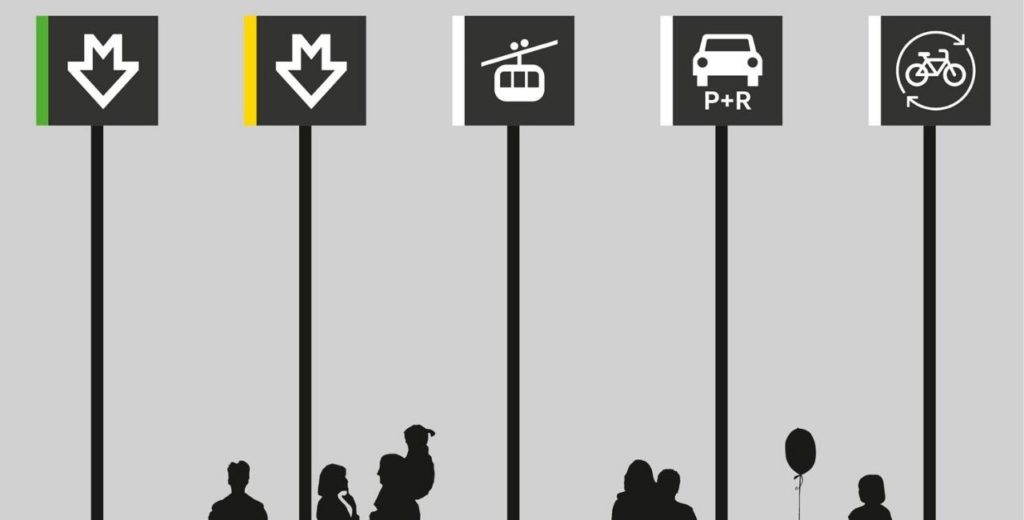 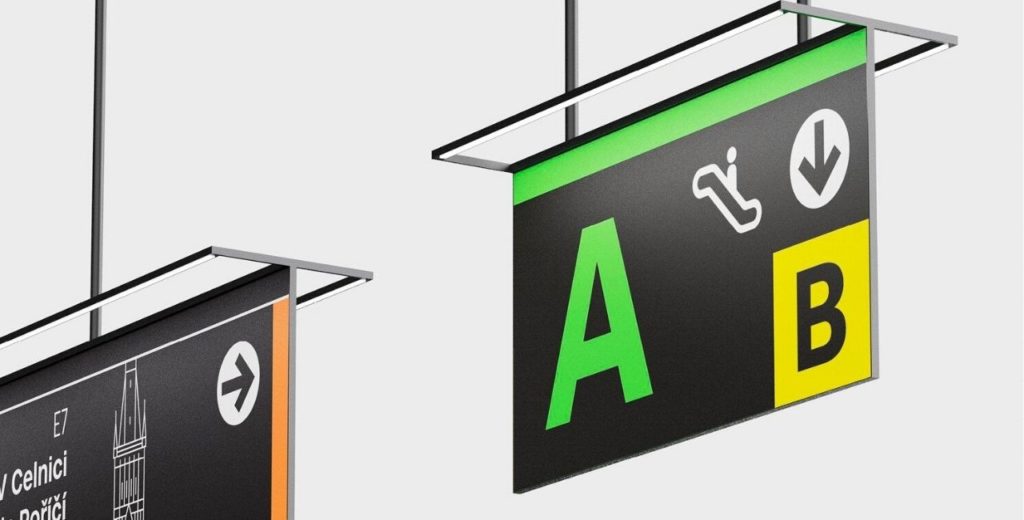 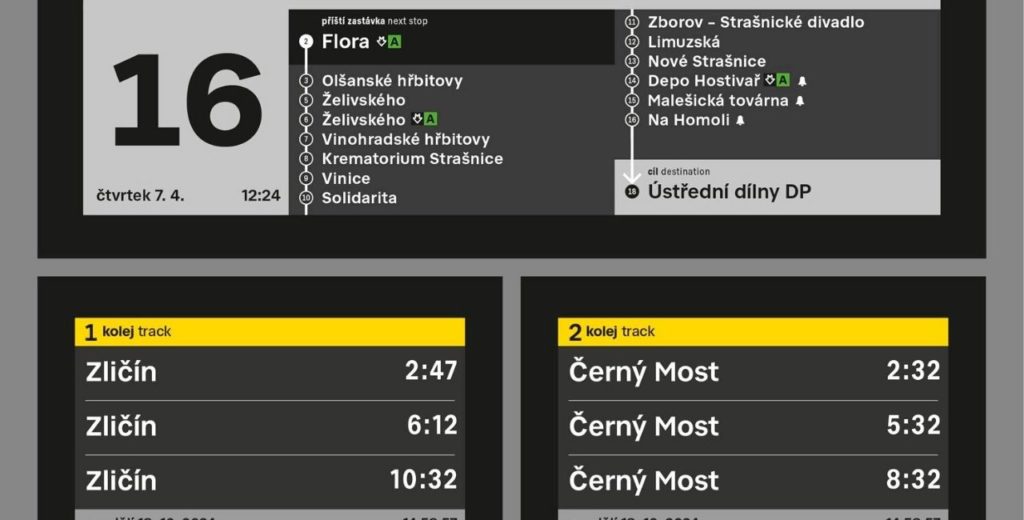 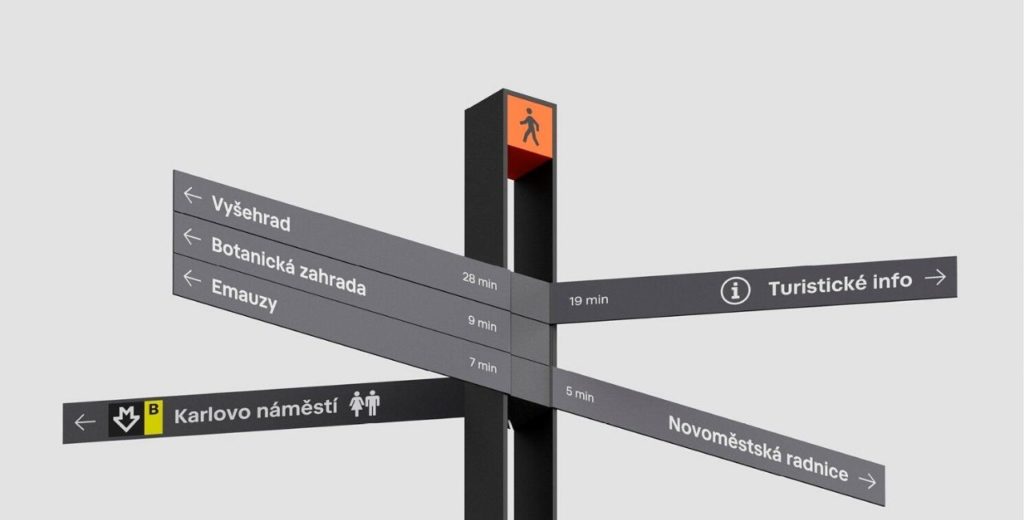 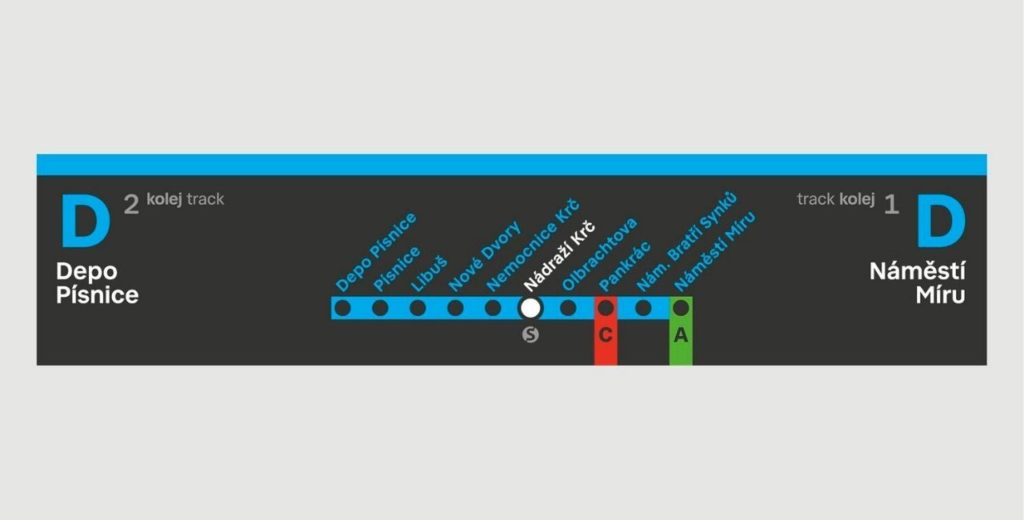