The renovation of the promenade of the famous Smetanovo nábřeží promenade took three months and cost the city budget CZK 41 million.

The municipality created more space for pedestrians and cyclists and planted a row of 17 trees.

Named after the Czech composer Bedřich Smetana, the Smetana quay is said to be the oldest in the capital. Running along the Vltava River from Charles Bridge to the National Theatre, it is centrally located and once served as a place for tourists and citizens to stroll.

Over time, the territory has evolved, placing the needs of automated traffic above those of pedestrians and cyclists.

“The center of Prague is facing the biggest change in decades. Klementinum through Křižovnické náměstí to the National Theater will be completely transformed. Residents can expect new tram stops, the tree line on Smetana Embankment, a wide tree-lined pedestrian promenade, long sidewalks, benches or a separate cycle path.

Specifically, he revealed that 70% of traffic on Smetana Embankment is made up of public transport and pedestrians, with only 30% transport by private car. Similarly, cars represent only 20% of the traffic in Malá Strana.

For this reason, the renovation project will improve conditions for pedestrians and public transport users in the area. “The quay of Smetana and Malá Strana are among the most beautiful and precious places in the world. We have to approach them in this way,” Scheinherr explained. 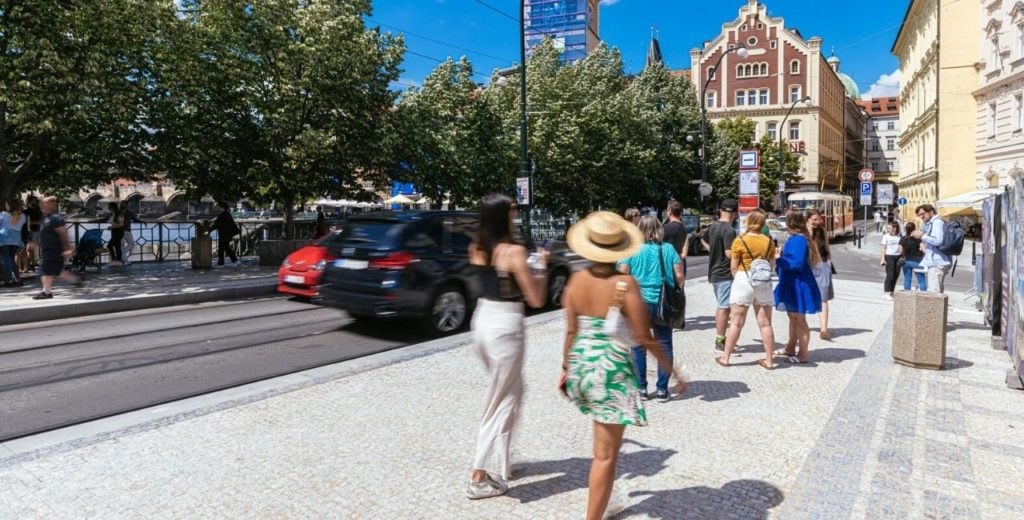 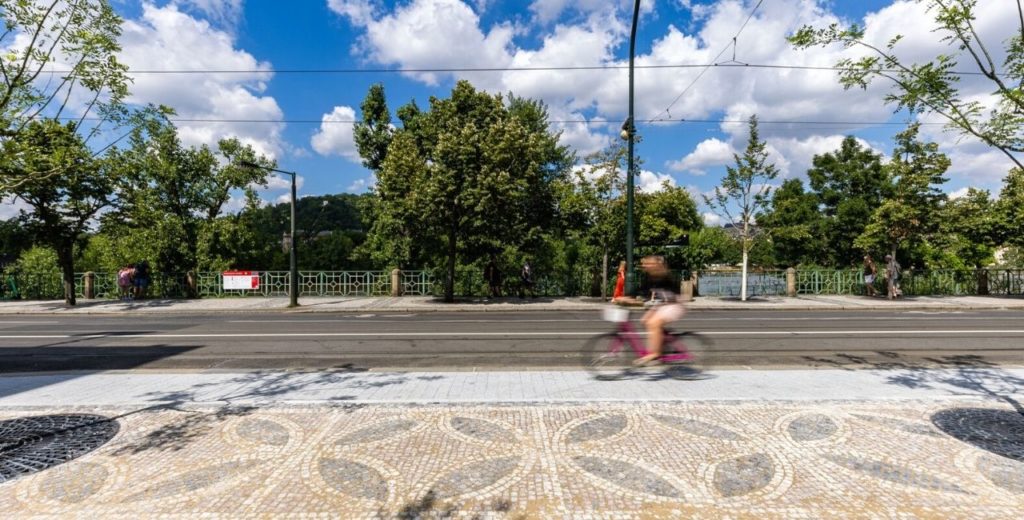