Sabaton recently released the Limited Edition, Live-in-Concert, Double-DVD / Blu-Ray, The Great Show and The 20th Anniversary Show, via Nuclear Blast. Both titles were filmed during the group’s The Great Tour 2019-2020 global trek, and both feature special guest artists. Orders can be placed here.

Sabaton has released this official live video of “Fields Of Verdun”, filmed during The Great Tour show in Prague, Czech Republic in 2020:

Sabaton recently released a lyrical video for “Christmas Truce,” featured on the band’s upcoming new album, The War To End All Wars, which will be released March 4 via Nuclear Blast Records. Watch the video below and pre-order the album here.

Number one in 11 countries with their latest record, Swedish Grammy nominations, sold-out concerts: Sabaton has unquestionably written his own fairy tale in recent years, rising to the top of modern metal and beyond.

Written and recorded during the global COVID pandemic, Sabaton has created a concept album of 11 unreleased songs that once again delve deep into the atrocities, miracles, and events of WWI at the turn of the 20th century. Falun Tenth Album The five tracks will be available in an impressive variety of exclusive formats, including CD, vinyl and cassette tape, most of which are available in limited editions. See below for all formats. 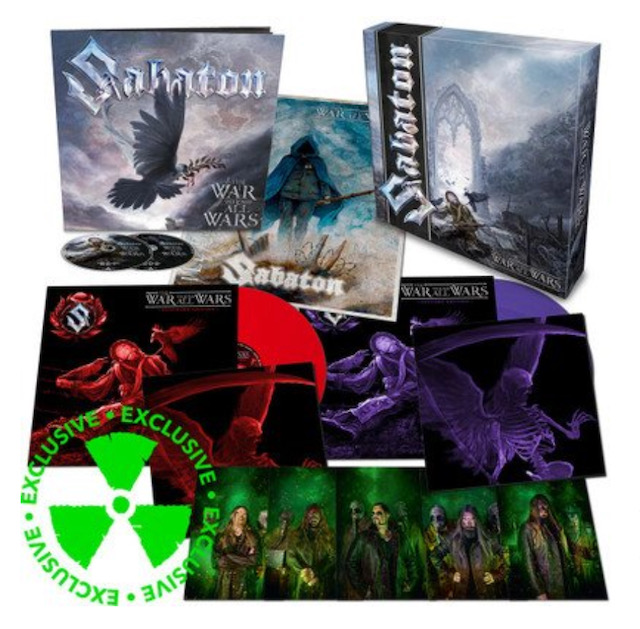 The War To End All Wars will be available in the following formats: 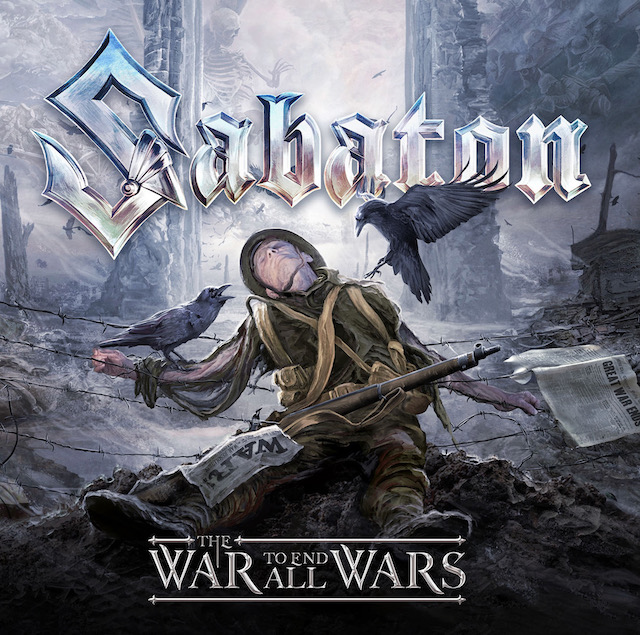 The list of war songs to end all wars:

Video of the lyrics to “Christmas Truce”:

After a flagship tour of 29 dates in Sweden, Sabaton will launch on March 4, 2022 the release of the new album with The Tour To End All Tours, a massive five-week European trek supported by The Hu and Lordi. Full dates and ticket information are available here.