The prize, presented in Prague on October 22, honors contributions to the development of the progressive Jewish community of Ec chajim and the revival of Reform Judaism in the Czech Republic.

“I have often emphasized that Progressive Judaism is Europe’s true contribution to the millennia of Jewish history,” Guentner said as he accepted the award from Rabbi David Maxa, Ec Chajim’s founder and spiritual leader. . 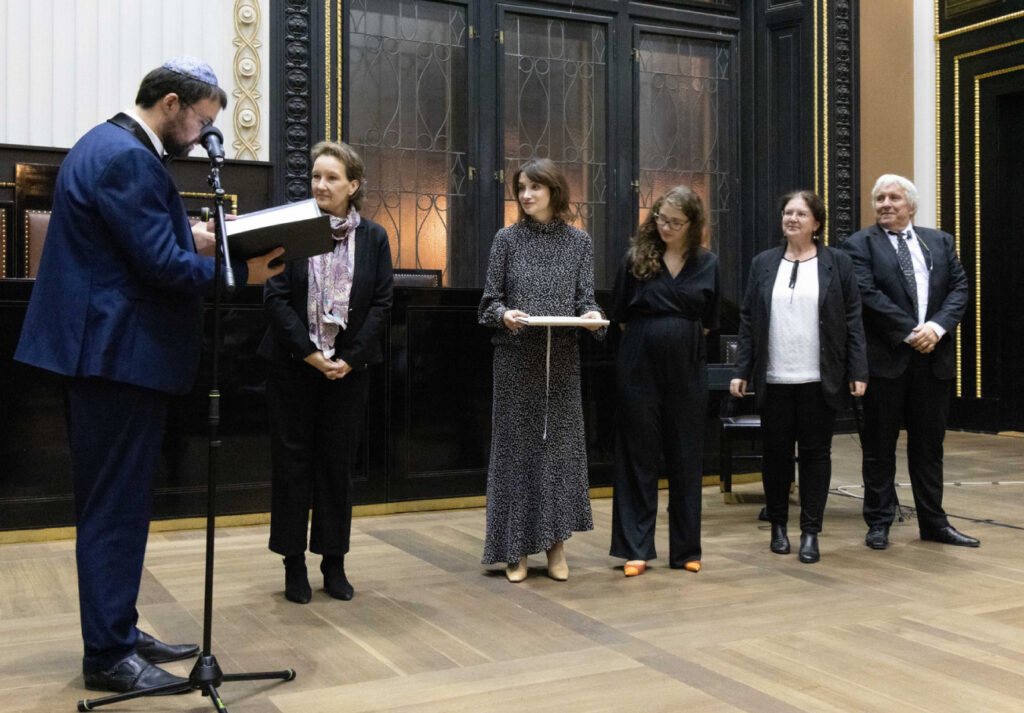 “Many people…in our global Jewish family have devoted their hearts and literally a part of their lives to the revival of Progressive Judaism in Europe, to promoting once again the idea that religion and the enlightened ideals of diversity and equality can go hand in hand.

“I am deeply grateful to the Ec chajim board and community for your kind and generous acknowledgment of my own small contribution. We are all blessed by the inspiration you are to all of us by showing us how what we had almost lost can be brought back to life, can prosper and flourish and be a hope for the future. 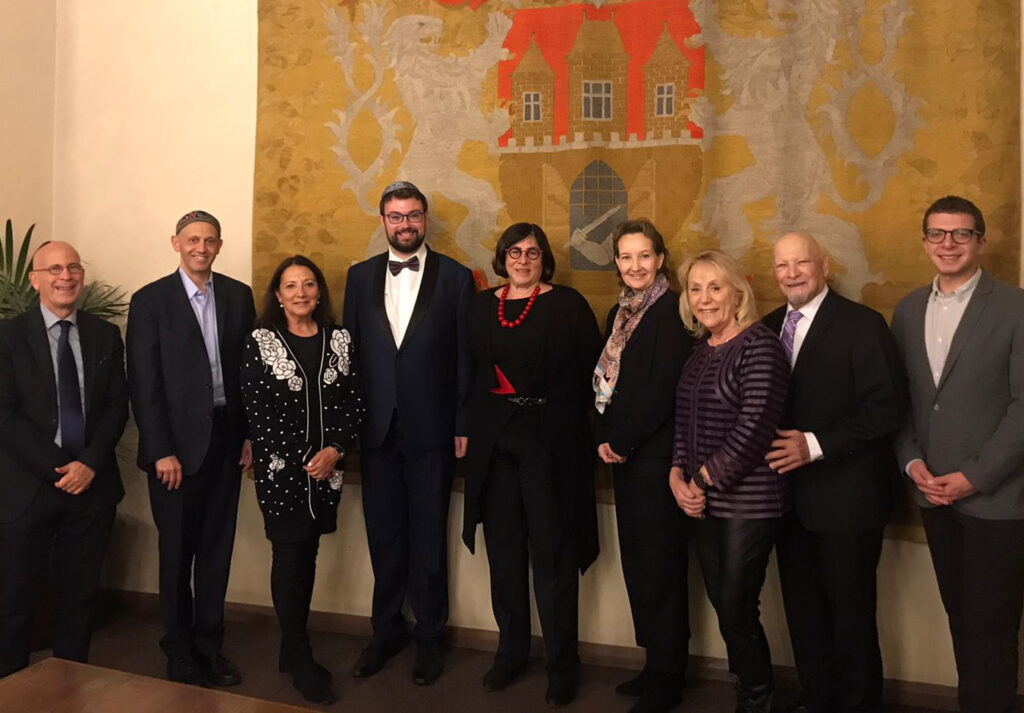