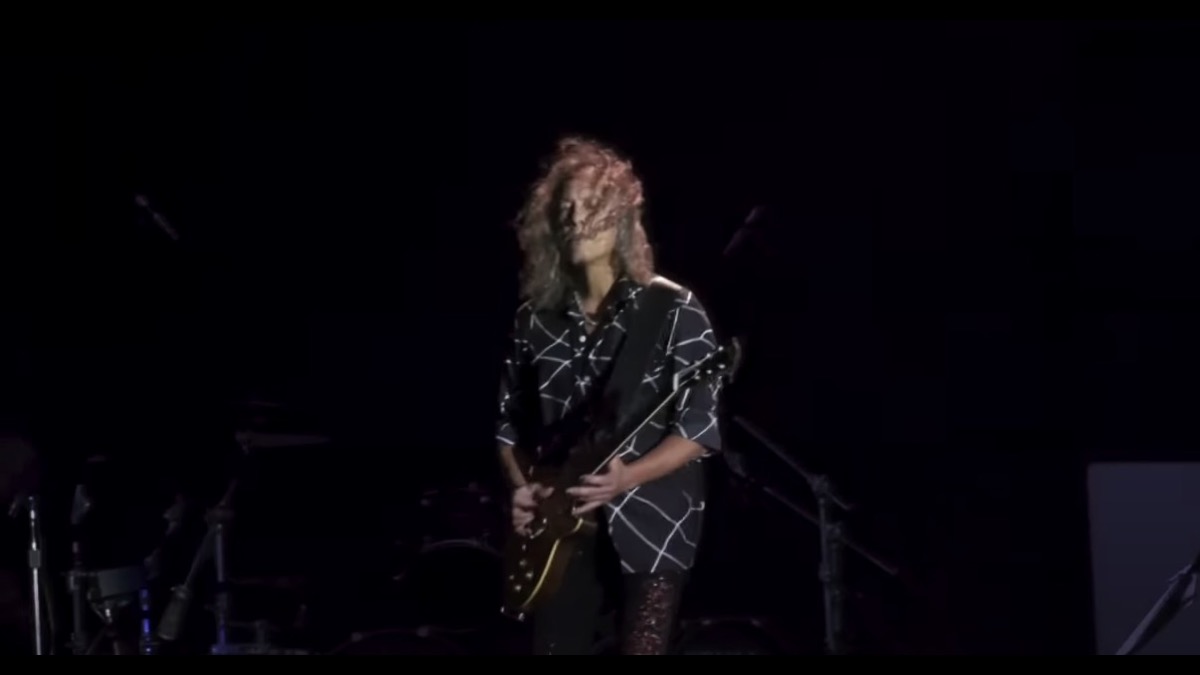 (hennemusic) Metallica performed their 1991 classic, “Nothing Else Matters,” during a June 22 appearance at the Prague Rocks festival in Prague, Czechia, and the band shared a video of the performance.

The track was the third single from their self-titled album – aka The Black Album – which led to the band’s commercial breakthrough as Metallica’s first record to top the US charts while selling 16 million copies in the country and to more than 31 million worldwide. .

“Nothing Else Matters” was a Top 10 hit in several countries – including No. 1 spots in Denmark and Poland – while becoming a Top 40 single in the United States. The footage joins “Master Of Puppets” as the second video from the recent European tour.

Metallica will next headline Lollapalooza in Chicago, Illinois on July 28. Watch “Nothing Else Matters” here.