Demonstration in front of the Russian Embassy in Prague

A few dozen protesters took part in the demonstration outside the Russian Embassy in Prague on Saturday morning, calling attention to the killing of innocent civilians in Ukraine.

The event had protesters lying on the ground with their hands tied behind their backs as the murdered citizens of Bucha appeared to be in video evidence of the killings.

The action in front of the Russian Embassy began at 1 p.m. and lasted about twenty minutes. She was watched by the police, who diverted traffic.

Photos and videos in Bucha show dozens, if not hundreds, of civilians murdered in the streets, some of them appearing to have been shot in the back of the neck after being tied up. 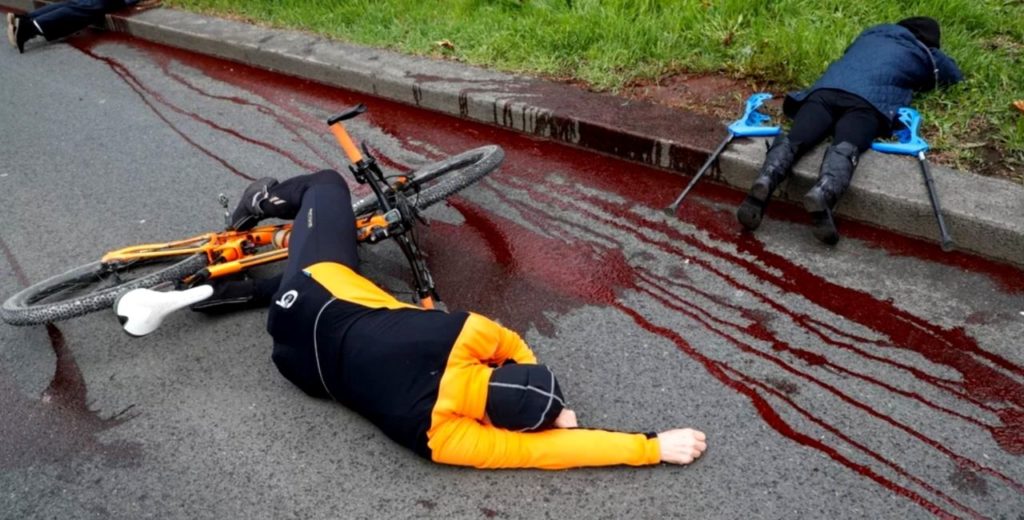 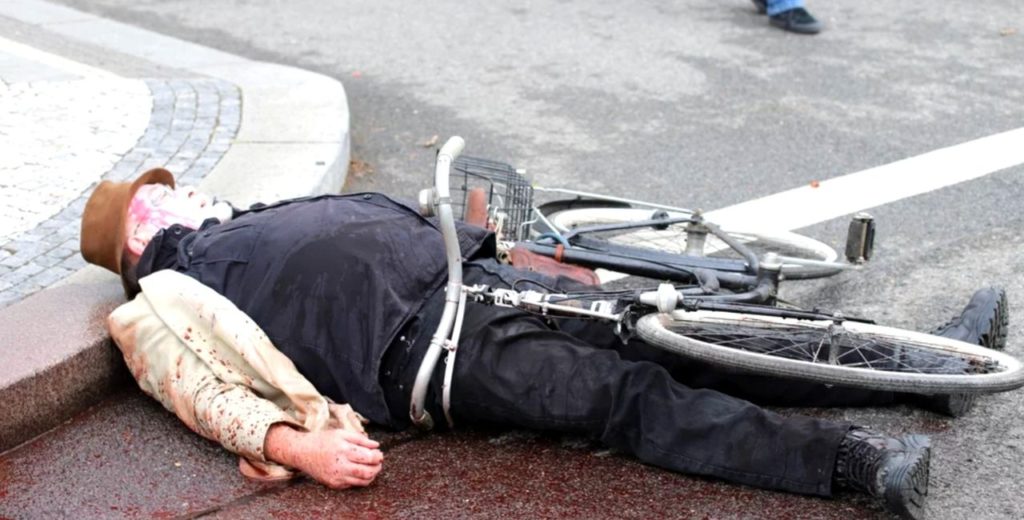 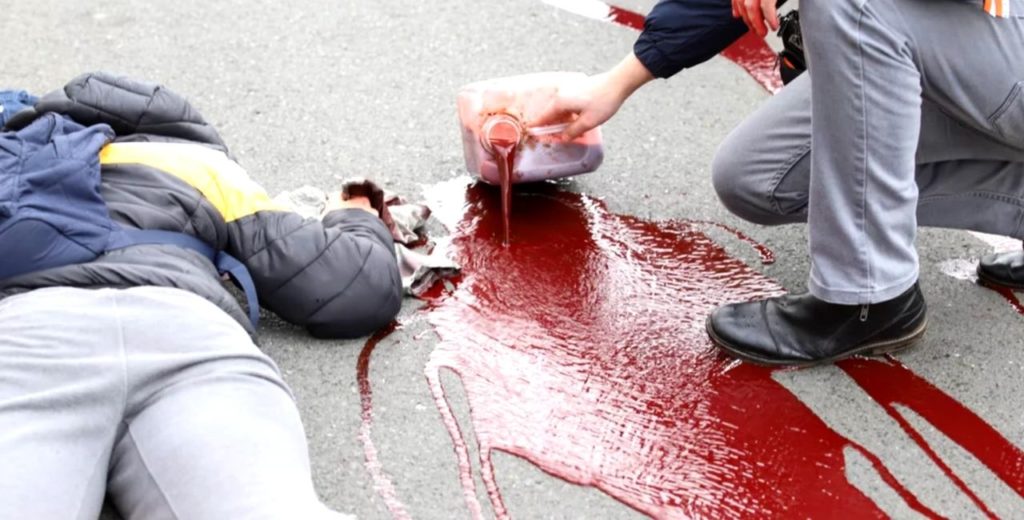 Czech diplomats are expected to return to kyiv, the Ukrainian capital, Foreign Minister Jan Lipavksý announced on Friday. The Czech Embassy in the city will reopen soon. It was closed on February 24.

The Ministry of Defense told the daily Aktuálně.cz that since the first days of the Russian invasion, the ministry had been helping Ukraine with military equipment from Czech army stocks, with a current value of nearly of 41 million euros.